How elevators changed the world around us?
11 August, 2020 by

The invention of the elevator led to the emergence of a completely new style of architecture, and this invention had a profound cultural impact on us, says Jonathan Glancey, a journalist specializing in architecture and design.

In these two English-speaking countries, the elevator is called by two different names. Whatever the name; Talking about the elevator raises the fear that a person will be stuck inside him someday, or that he will lead him to where he will die in his dark well.

For filmmakers, the elevators were a godsend. In "Die Lift", a frightening Dutch thriller made in 1983 and directed by Dick Maas, the elevator appears in its most sinister form.

In that movie, the elevator is equipped with a brain connected to what is known as a "biological computer", a device that uses systems derived from vital molecules such as DNA and proteins to perform the tasks assigned to it. 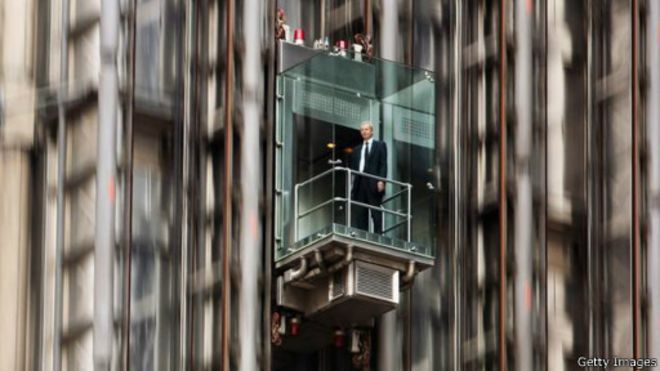